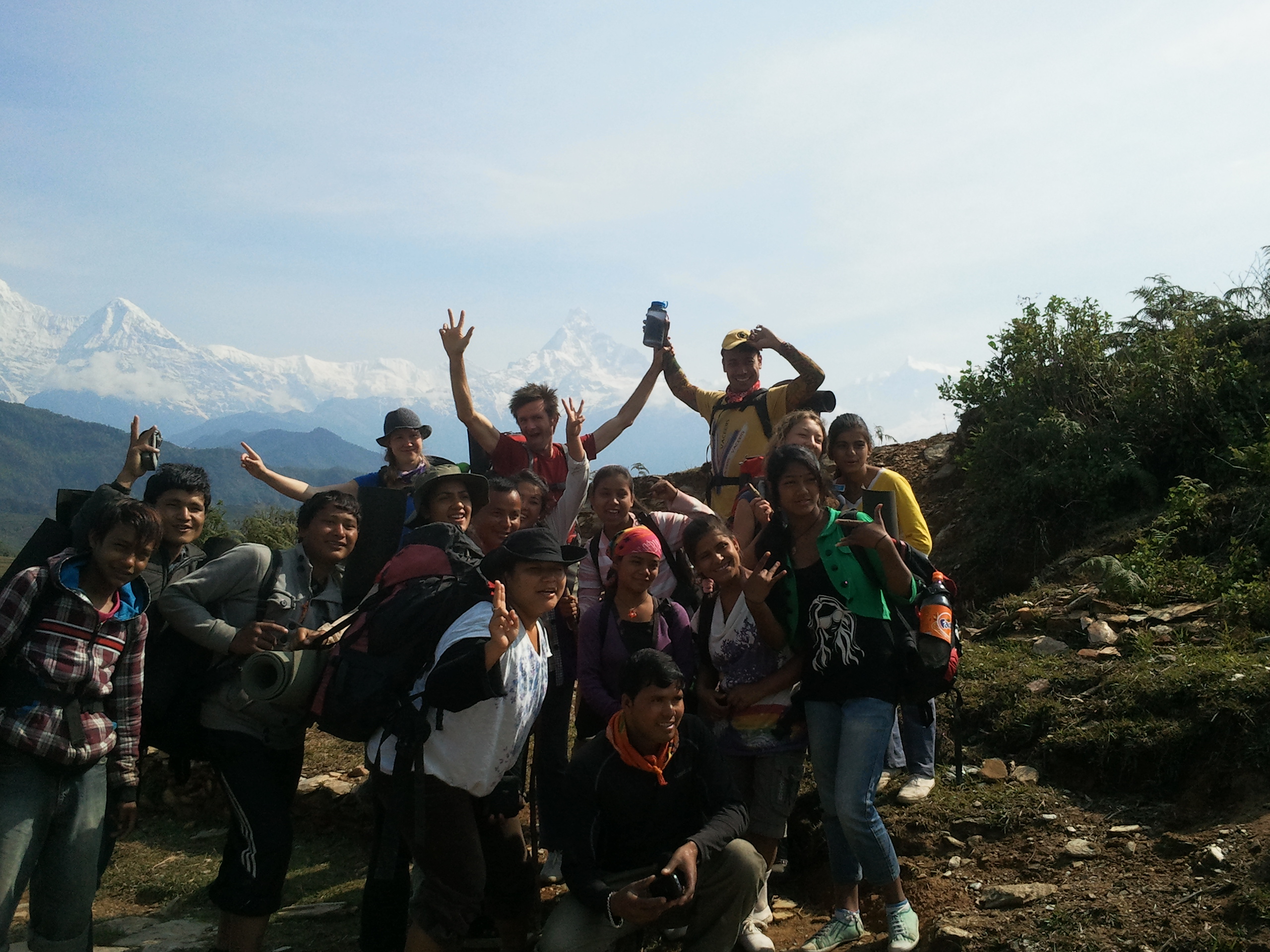 The impact of our programme is visible in the eyes of those that went on Questtrek, our Questers!
This carries on for years!

They have become warriors. They have an aim in life and are resilient to face obstacles. 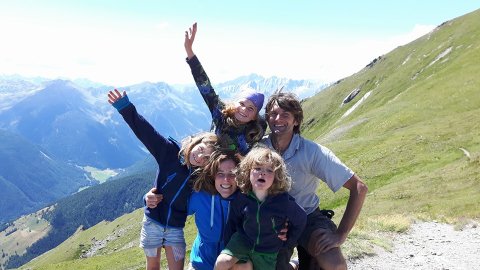 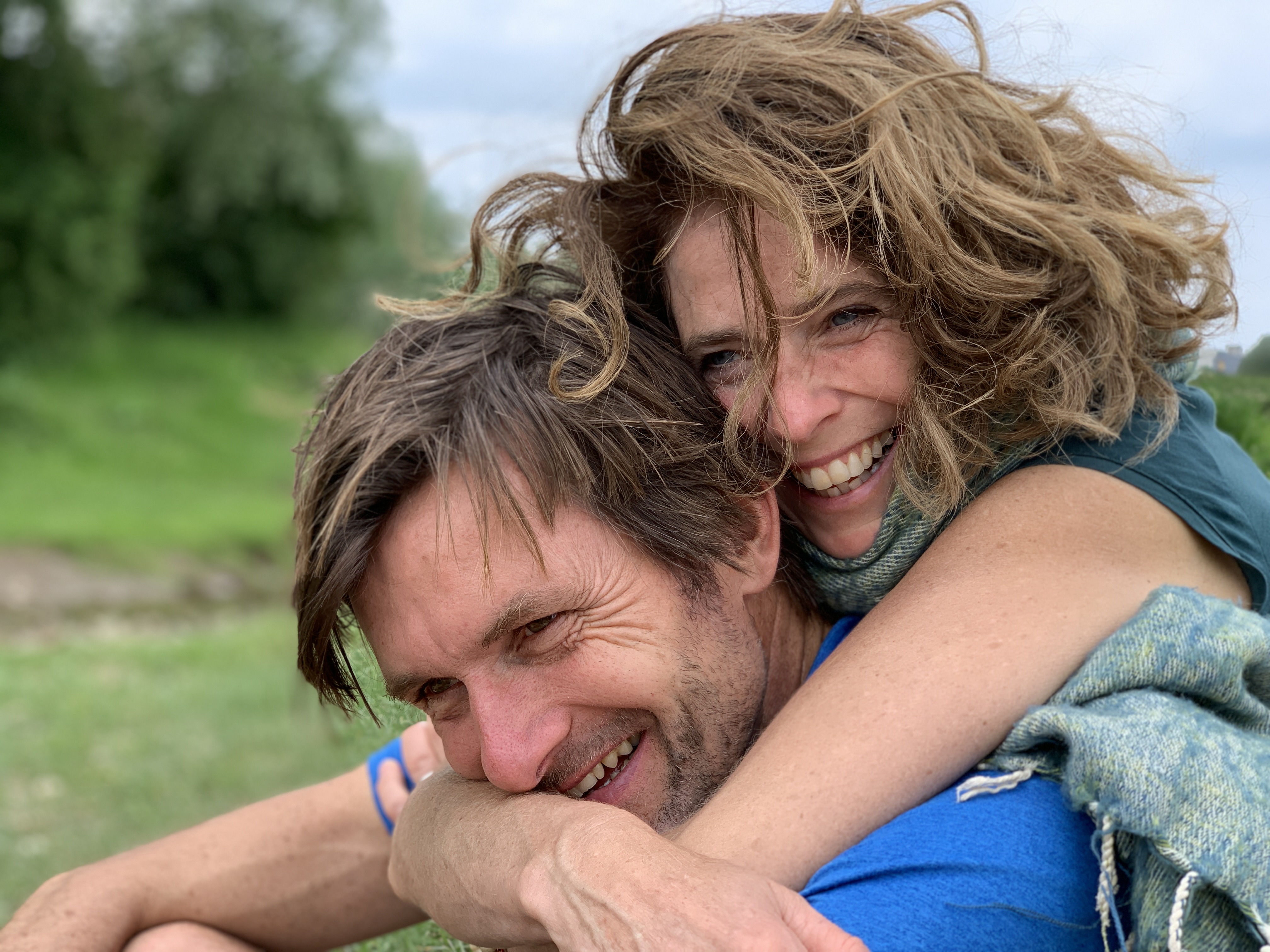 The founders of the MyQuest Foundation and the QuestTrek are Mark Simons and Marianne van Wetter, a Dutch couple with three beautiful kids. During their Honeymoon in 2007, they walked with their then nine months year old daughter from Utrecht, the Netherlands to Santiago de Compostela in Spain. The vision for the foundation origins from this trip. Their passion for walking in nature, personal development and love for Nepal and its people brought them to initiate the QuestTrek, a six days trails in the Himalaya of Nepal.
Mark and Marianne both worked in Nepal before and have broad experience in the development aid sector. They were touched by the beauty of Nepal but also by the hardship of life that many Nepali youth face. They encouraged each other to listen, belief and follow their own heart and wish this way of living for everybody.

Mark and Marianne strongly believe that everyone has special talents and the ability to create a life that is full of purpose. With their ongoing enthusiasm and believe they have changed many lives of Nepali youth and that of many others. In the meantime they have also set up a social entreprise called MyQuest in the Netherlands which aims to bring Personal Leadership in schools, see also www.myquest.academy. Currently they have trained more than 29 coaches to organize QuestTreks in Nepal as in the Netherlands.

They inspire, motivate and encourage the team in Nepal and are very dedicated to continue with their mission and the work they created. Marianne is still involved as the strategic director of the Foundaion and Mark is in very close contact with the team in Nepal to give his practical support as advice to the team on various areas.

Their vibe is contagious and going on a QuestTrek with one of them will for sure change your life for the best for ever!

OUR TEAM IN NEPAL 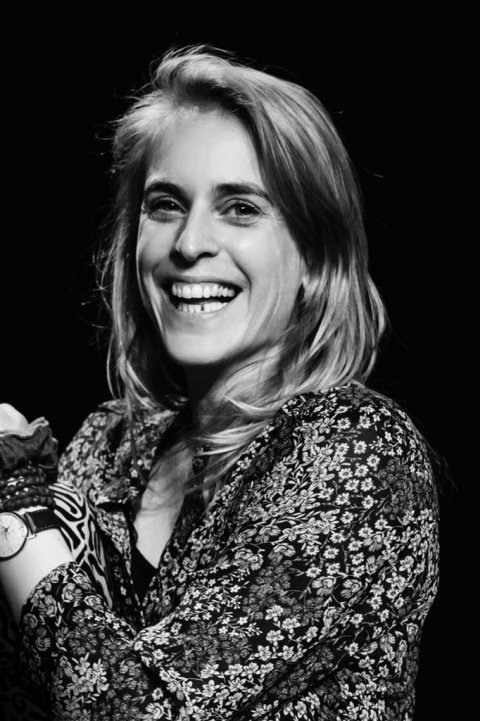 Our leading lady in Nepal, Dutch-born Hedda Steenhauer, has been living and working in India & Nepal for more than a decade. She has been working for the foundation since 2014 and lives with her Dutch husband and two children in Kathmandu. Hedda holds a degree in cultural anthropology and development studies and over the years has gained much in-depth coach-training experience in transformational work, personal development and leadership. She is passionate about bringing different cultures together and broadening the horizons of the participants, not only about themselves but also about each other. She is the QuestTrek coach for foreign participants, leads and trains the team of Nepali youth coaches and is responsible for the overall organizational side of the foundation. She is all about making personal and social impact.

The current fulltime team members are Asmita Bisunke, Suraj Shrestha and Shrai Adhikari. They are an amazing mix of different talents and qualities. They are the rock the team is built on and directly work with the Nepali youth. Their passion is felt in the dedication and commitment they have towards them. 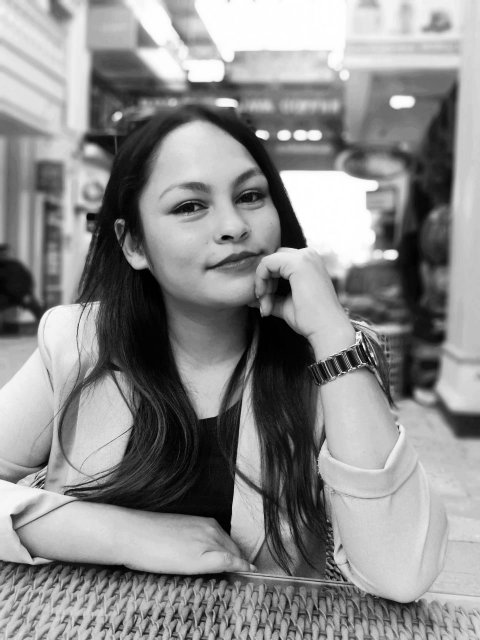 Asmita is our programme manager and Senior Youth Coach. Her warm personality and dedication to mentoring our young people is felt immediately when in her presence. She holds a degree in social work and is passionate about making social impact. She is calm, loving and always willing to step out of her comfort zone. A great example to those she coaches. 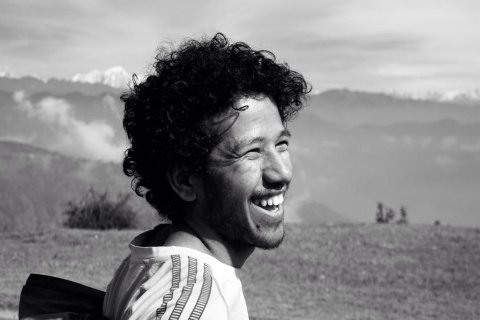 Suraj is our Senior Youth Coach and a most experienced trainer. His playfulness and dedication in encouraging youth to walk on the right path is very powerful. He connects easily with everyone and is very knowledgeable on how to facilitate the QuestTreks and training sessions. Suraj holds a degree in social work and psychology and is eager to learn more about the human mind and behaviour. He is always ready to work hard but also knows how to balance work with healthy breaks and energizers. He is the person the team and the youth can always rely on. 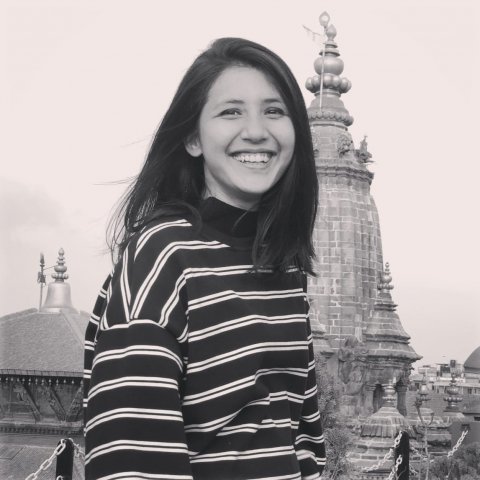 Shrai is our Junior Youth Coach. Her ‘get it done’ mentality and ability to shift her mind from challenge to solutions is admirable. She holds a degree in social work, is a real team player and connects with the youth from her heart. She is fun, relaxed and hardworking and transmits this energy to everyone. Her sparkling energy makes the challenging tasks the team sometimes face light and realistic.

We also have a team of freelance Nepali youth coaches (currently eight) who have been especially trained to work as skillful QuestTrek coaches on our six-day trail with Nepali youth. They all differ from each other and have their own unique coaching qualities. Together they are the perfect mix to encourage young people to be resilient, determined and courageous.

Our team is often supported by Interns and volunteers. Please contact the team in Nepal if you are interested in an internship or in ethical volunteering. 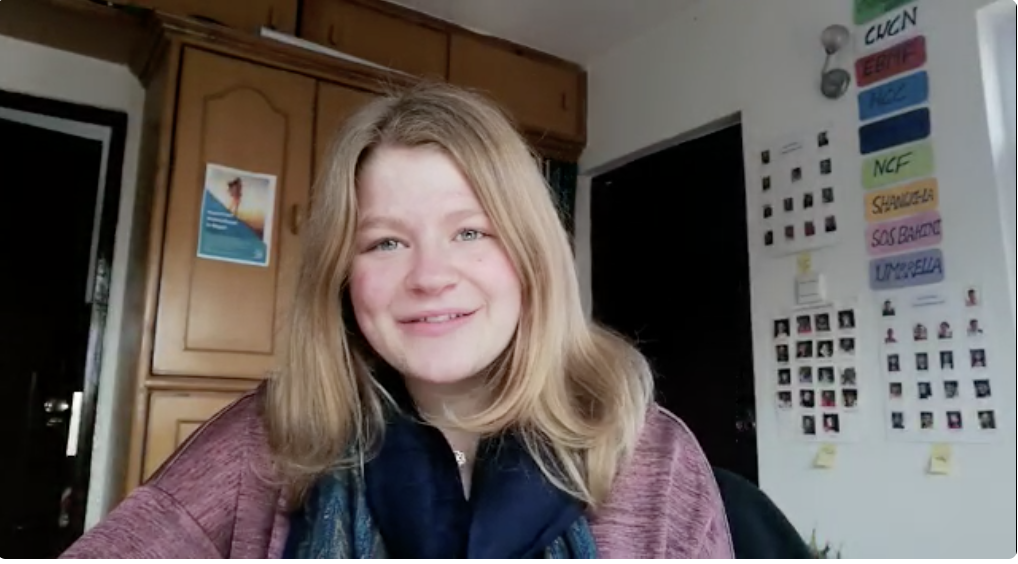 Vlog by our Intern Amy Ruiters and check out her blogs on: www.amyruiters.com

All Nepali youth are the main actors of their own future to live a fulfilling life and make a positive impact on the Nepalese society as pro-active, responsible and compassionate young adults. 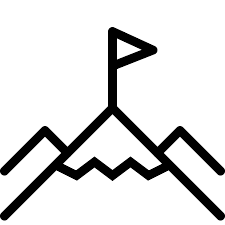 To create self awareness amongst Nepali youth that everyone is born with a set of unique talents, strengths and special skills and bring them into connection with their inner strength.

Our goal is to inspire and encourage Nepali youth from economically and socially challenged backgrounds (16-23) to become independent, self sufficient and mentally healthy young adults, ie actors of change.

The team in Nepal is supported by an amazing group of people who dedicate their free time, knowledge and experience, to facilitate the health and growth of the foundation. The team is very grateful for their contribution. 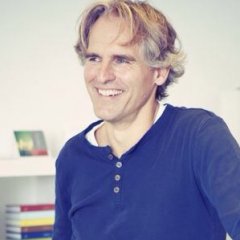 Founder and Director at ICM Opleidingen en Trainingen, the Netherlands 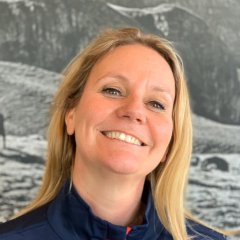 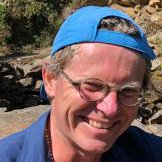 Founding partner and laywer/mediator at Boontje Advocaten & Mediators the Netherlands

If you would like to keep up to date with our activities please fill in your name and e-mail address below and we'll send you our newsletter.